The Thnal Dach Temple: Underrated by Tourists, yet Important and Puzzling for Experts

Siem Reap Province – The Thnal Dach temple, also known as the Tomnob Anlong Kravil temple or simply Kravil temple, is a marvelous feat of ancient engineering that rests quietly in a rather rural part of Siem Reap province, a bit further from the bustling Angkor Archaeological Park.

It is spectacular, yet underrated. Although the Kravil temple could sometimes be overlooked, its subtle brick structure is invaluable to researchers, archaeologists and architects who are studying the footprints of the existence and expansion of Cambodia in long-ago eras.

Due to the absence of inscriptions and written evidence, it is rather difficult to specifically date and pinpoint the history of the temple. However, judging by the scenes sculpted on the pillars and lintels as well as the moat surrounding it, researchers have suggested that the Kravil temple may have been built in the middle of the 10th century AD as a Hindu temple.

The Kravil Temple is quite an interesting minimalist structure. There are three primary towers, all of them resting on the same tier or platform facing east, and a “library” that stands southeast of the temple.

Its architecture differs from what can be seen at other temples at Angkor for more than one reason. The first distinguishable feature is its middle tower that seems to have two doors located on opposites sides of the tower. In fact, there used to be a mandapa—a hall for rituals—leaning outward, and those two doors were false doors used to conceal that mandapa.

Usually, the towers of brick temples stand as separate buildings. However, the towers at the Kravil temple stand next to each other as part of one design and are connected to one another. Along the structural connection, decorations on the air vents in rhombus shapes (squares at an angle) are visible on the walls.

Furthermore, the design of the library is fantastic. Built entirely of bricks, its windows feature unique rectangular railings with each of them beautifully sculpted. Thus far, Kravil temple is the only temple in the Siem Reap area that has scenes sculpted on its window railings. Furthermore, the library is not the only building that is decorated with these beautiful designs.

Sculpted rectangular railings can be seen on the courtyard walls and galleries as well. Even though its main door is more or less buried, the courtyard is estimated to be as wide as a meter judging by its surrounding walls.

Despite its uniqueness and differences compared to other temples, Kravil temple also has some similarities with the other Angkorian temples such as its mortar lintel and sandstone doors as well as colonettes.

Kravil temple deserves to be better known and appreciated because of its minimalistic design, details and thoughtfulness that went into its concept and that stands beyond time.

Going to the Tomnob Anlong Kravil Temple will take visitors off the beaten path, the point of reference to get to it being the Tomnob Anlong Kravil Temple Pagoda, also known as the Kravil Pagoda, located in Toteung Tngay village in Chi Kreng district’s Russei Lok commune. One must first travel on National Road 6 and then go north on the red-dirt road at Phum O Market located between the distance-indicator poles number 269 and 270. Seven kilometers later, one reaches the gates of the Kravil Pagoda. The temple is located three kilometers further inside the pagoda compound.

Long Ton is a Cambodian with a passion for Angkor and that era. A university graduate who speaks several languages, he has been conducting tours at Angkor.

Originally written in Khmer for ThmeyThmey25, this story was translated by Song Daphea for Cambodianess 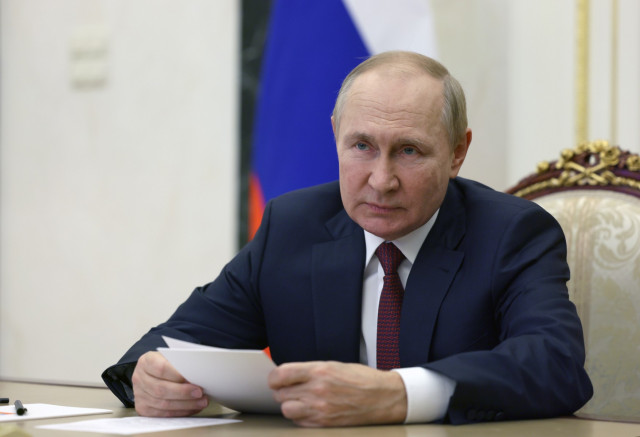 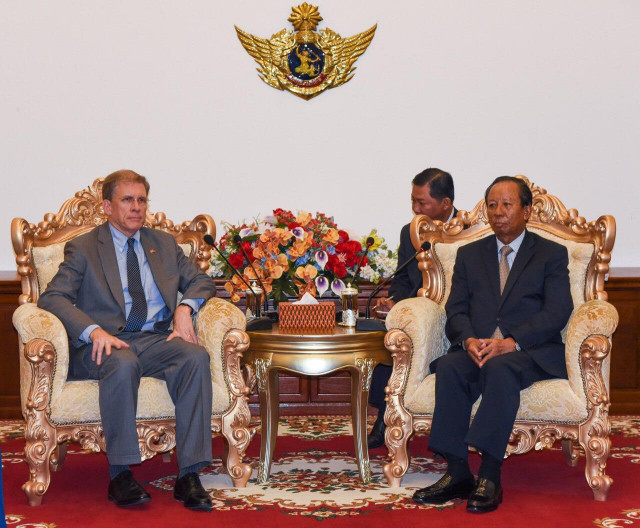 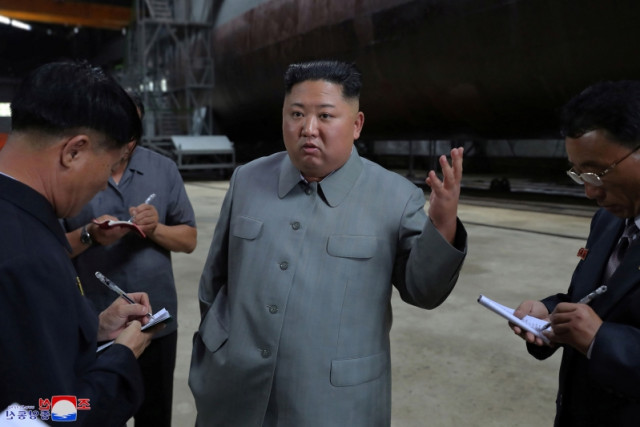