The lack of support offered and the appalling conditions of facilities has angered and upset the visually impaired community in Cambodia, who say more must be done to care for them.

PHNOM PENH--Visually impaired Cambodians who contract COVID-19 are reportedly suffering from a lack of support at treatment centers.

They struggle with reaching restrooms, travelling to and within treatment facilities and little is being done to help them, according to one source who wished to remain anonymous so as to avoid causing trouble for his family.

Pheaktra, whose name has been changed to protect his identity, was taken to a treatment center in Phnom Penh on May 10.

“Going to the bathroom is really difficult for me because it is about 50 to 100 meters away from my bed,” Pheaktra said.

“I have a kidney disease so I have to go to the bathroom often, but I have to rely on my friends to help me get there—my friends don’t mind because they understand my condition,” he explained, adding that he often has to wake someone up to assist him to reach the bathroom in the night.

Also suffering from insomnia, Pheaktra struggles to rest in unfamiliar places and is concerned for his health which he said has deteriorated noticeably since May 10.

Prior to being taken to the COVID-19 treatment center, Pheaktra—a traditional Khmer musician—lived in a rented apartment with nine others. When one of them caught COVID-19, it wasn’t long before they were all sick.

Now he struggles with bathing, as he requires consistent assistance just to get by and is worried that, at a time when hygiene is most important, it is less accessible to him due to his disability.

“Initially, I didn’t dare ask for a separate room with a bathroom, everyone’s having a difficult time,” he said.

Another patient, known only as Chetra, is also blind and is currently receiving treatment for COVID-19 at a facility in Preah Sihanouk Province. He wished to remain anonymous as he feared his business may be targeted by authorities for speaking out.

Sharing a room with three other people, Chetra was appalled by the lack of supplies in the quarantine facility.

“The bathroom has no faucet, the toilet won’t flush and there’s no cleaning equipment—we have to clean the toilet bowl out with our bare hands,” he said.

All of this, he added, was compounded by the lack of additional support provided to him, despite his blindness.

“I also have a hard time cleaning the toilet because I have no cleaning supplies. I only have dishwashing and powder shampoo,” he said. “When cleaning, I put shampoo on my hands and pat it on the toilet bowl to clean it off—in doing so, I’m afraid of infection, but if I don’t clean, the risk of infection is even greater.”

Speaking through tears Chetra said he has raised the issue with health authorities, but nothing has been done to improve his situation.

“I told the doctors about this problem, but they told me to talk to the security guards and I don’t know where they are,” he said. “I also talked to the president of our association, but to this day, no one has come to solve this problem.”

Chetra’s wife—who is also visually impaired—and his two children have also contracted COVID-19, but he does not let them clean the toilet, as he is afraid of the health risks for them.

“It’s good fortune to have my children with me, they can ease the burden of being here somewhat,” he said.

Due to his visual impairment, Chetra said he doesn’t know how he caught COVID-19, but his health problems became serious when he felt he couldn’t breathe. He is unsure when he will be able to return home.

Chab To, president of Musical Association of the Handicapped (MAH) and representative of people with visual impairments, said he had informed the authorities about these issues and had not been notified of any assistance.

“For Preah Sihanouk Province, I have already contacted Kuoch Chamroeun for the bathroom assistance. For Phnom Penh, I have contacted the governor to pay more attention for people with disabilities,” To said.

“For going to the bathroom often, he [Pheaktra] can use a chamber pot because it is difficult to move his bed nearer to the bathroom. I also contacted the Department of Social Affairs to give donations to those afflicted,” he added.

To called on people with disabilities to remain vigilant against spreading the virus, but asked people to be more supportive of those with handicaps or disabilities.

“They are sure to experience great difficulty in quarantine and treatment centers,” he said. 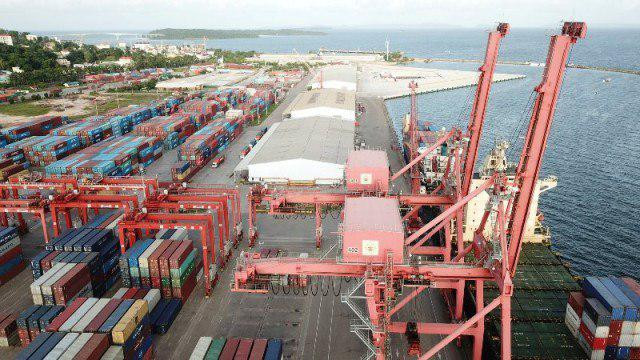 Cambodia’s export up 6.45 percent in the last ten months 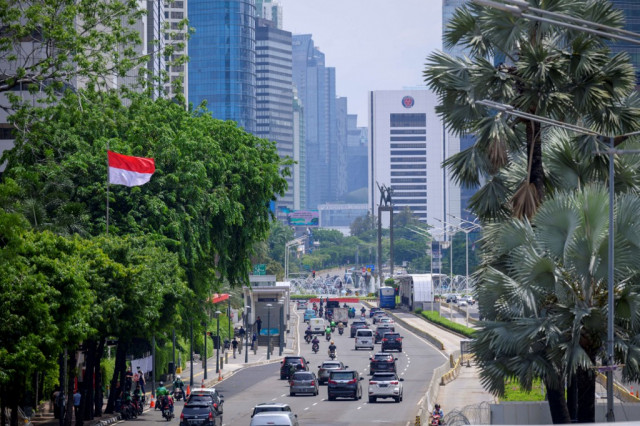 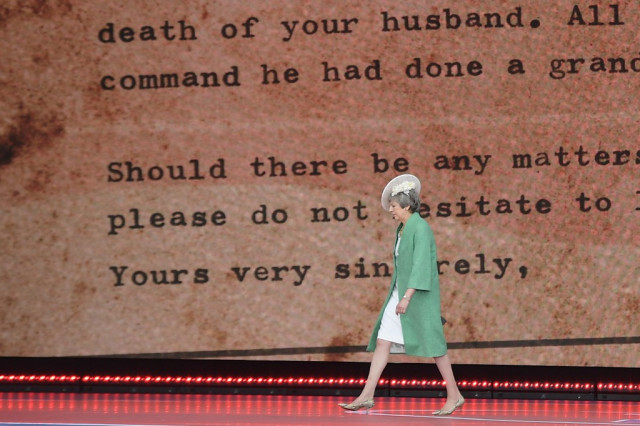 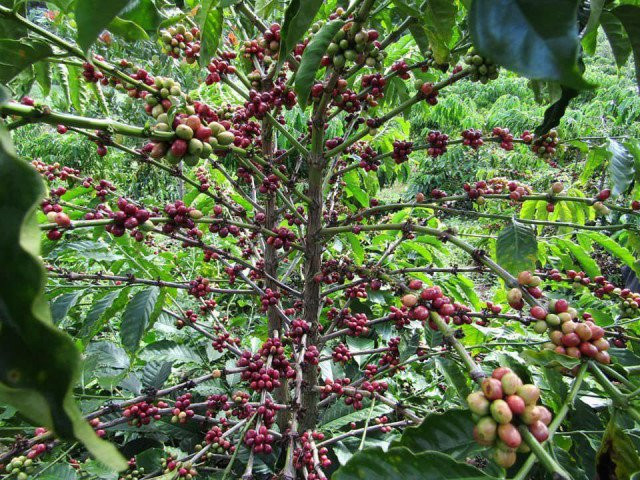 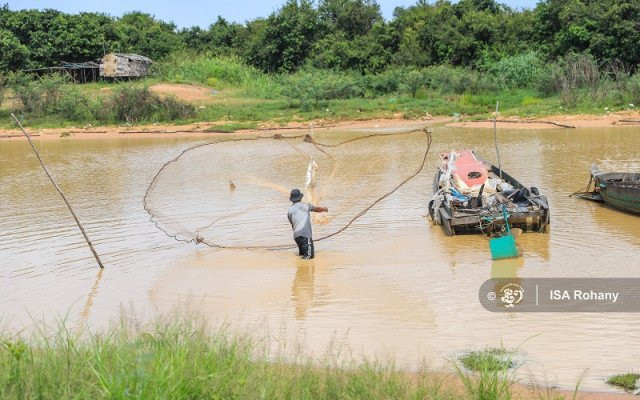 Fishermen on the Tonle Sap Lake Say the Declining Number of... 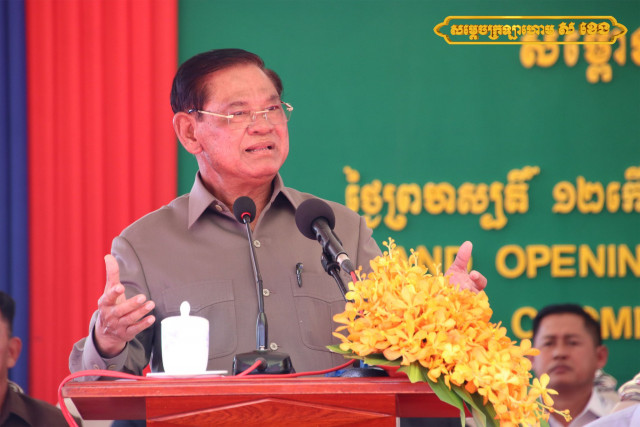 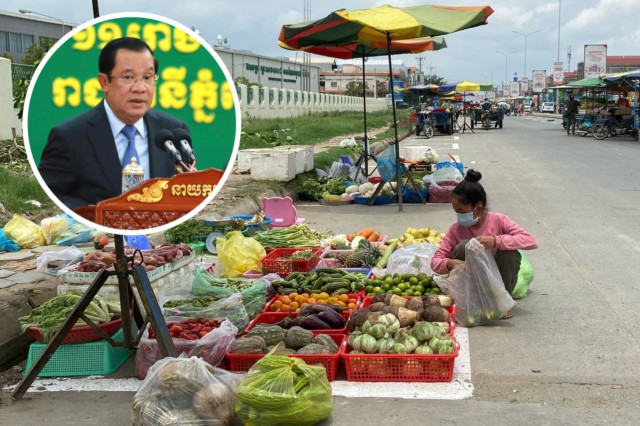 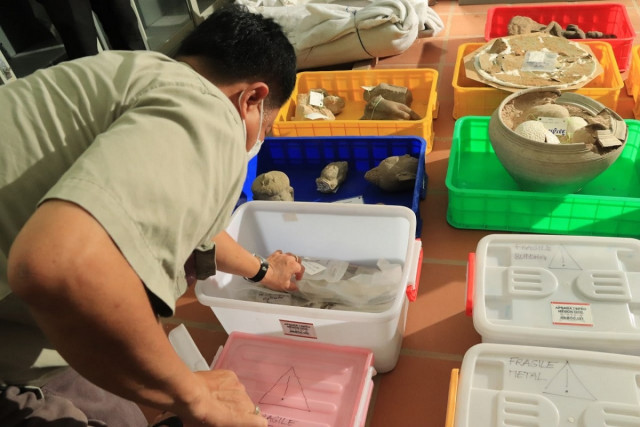