Ministry of Economics and Finance emerged winners of the 3rd National Games Basketball event for both men and women following wins over  Siem Reap and Ministry of Interior. Photo: Cambodia 2023

PHNOM PENH – Ministry of Economics and Finance emerged winners of the 3rd National Games Basketball event for both men and women following wins over  Siem Reap and Ministry of Interior.

The men’s finals was no less competitive as Siem Reap raced to a 6-0 lead following several turnovers from the Ministry of Economic and Finance in the opening quarter.

Both sides were well matched and the game was expected to go either way with only for points separating them at half time. The depth in the Siem Reap squad affected them in the second half as most of their key players are away in China with the National Team preparing for the 2023 SEA Games.

The Ministry of Economic and Finance pulled away in the 3rd Quarter and by the 4th quarter they extended the lead to nine points to finish 64-53.

Secretary-general of the Cambodia Basketball Federation Austin Koledoye said at the medal ceremony that the National Games included 11 men’s and eight women’s teams.

President of the Cambodia Basketball Federation Sean Borath noted in his keynote address that the federation had identified talents among the players that will be drafted into the National team in preparation for the 2023 SEA Games.

Meanwhile, director-general of the Directorate of Sports Ouk Sethycheat applauded the organisation of the Games, especially from the officiating and technical officials, noting that the organization shows the readiness of the federation to host the SEA Games.

“The technical officials did very well, the games were all on schedule and there were no hindrances whatsoever,” he acknowledged.

The National Games Basketball event was held from November 19 to 28 at the National Training Center, Olympic Stadium in Phnom Penh.

In addition to the medals and winner’s trophy, players from the winning teams received cash prizes from the Ministry of Education, Youth and Sports.

“Each of the players in the Ministry of Economic and Finance team received medals and $200,” Koledoye revealed. “It was a trophy, medals plus $150 for players of the winning teams.”

“It was a great experience for our officials and all the players. Everyone had a good time,” Koledoye added.

Koledoye noted that there is a good potential for women’s Basketball in the country.

“We can clearly see that the potential is there. They (the players) are now developing and have shown that they are quick learners,” he pointed out in an interview moments after the closing ceremony.

CBF President Sean Borath was excited that everything went according to their plan.

“The organisation of the National Games was very successful. We are looking forward to more success, not only for men, but also for women’s basketball in Cambodia,” he said.

The 3rd National Games, which is ongoing, is set to conclude on November 30. The biggest sports event in the kingdom kicked off on November 19. As of Nov. 29, the Ministry of Interior leads the pack with a total of 162 medals, 82 Gold, 39 Silver and 80 Bronze. In distant second is the Ministry of Defense with 36 Gold, 19 Silver and 24 Bronze followed by the Ministry of Economic and Finance in third place with 25 Gold, 29 Silver and 37 Bronze medals.

Among the Province, Kandal proved to be the best with 21 Gold,19 Silver and 37 bronze medal to take the fourth place while Siem Reap sit in fifth place. 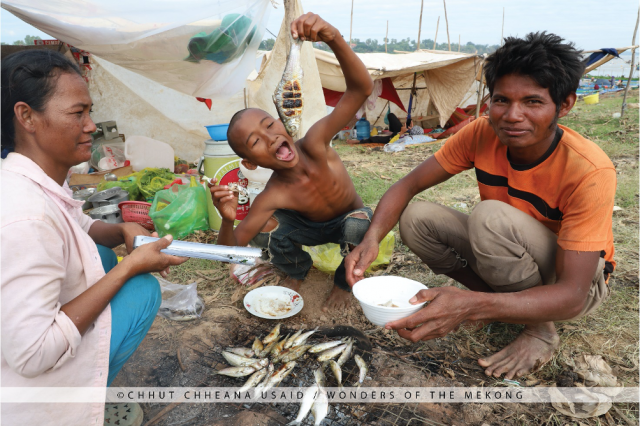 By the Numbers: How Cambodian People Rely on Fish 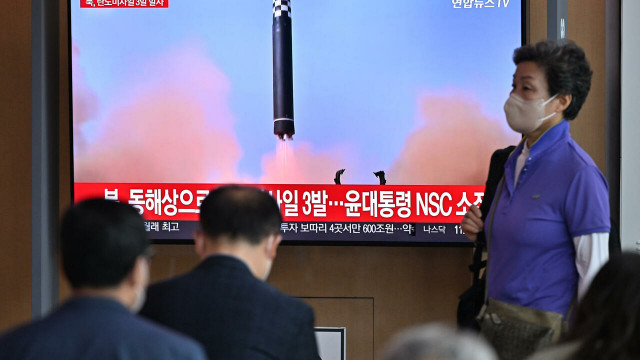 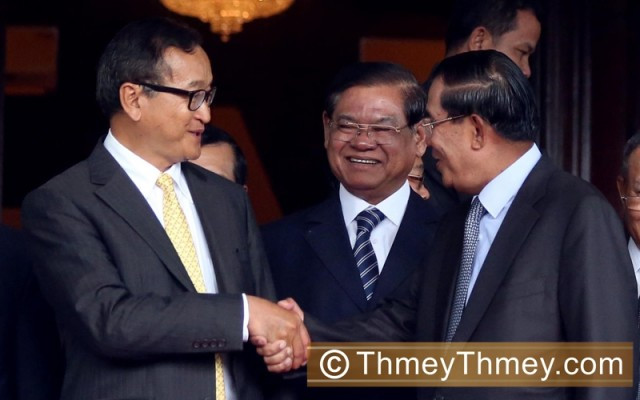 Hun Sen to file another lawsuit against Raingsy