Cambodia's King Norodom Sihamoni (C) leaves after attending the opening ceremony of the parliament at the national assembly building in Phnom Penh on September 5, 2018. Photo by TANG CHHIN Sothy / AFP

PHNOM PENH – King Norodom Sihamoni on Aug. 6, signed into law the constitutional amendment bill that, having cleared all legal procedures according to the royal decree, immediately came into effect, putting the final nail in the coffin amid outcry from civil society groups and political parties concerned that these changes will weaken the Parliament’s role.

“This Constitutional Law is promulgated as urgent,” the royal decree read.

The articles of the constitution that have been modified are divided into two groups. A first group is composed of six articles—articles 19, 89, 98, 102, 119 and 125—that are in the text of the 1993 Constitution of the Kingdom of Cambodia. The two other amended articles are articles 3 and 4 of the Additional Constitutional Law, which is an appendix to the constitution.

The National Assembly passed the proposed changes on Jul. 28 and the Senate gave the nod on Aug. 5. Prime Minister Hun Sen then requested that King Sihamoni promulgate the law.

The Ministry of Justice has defended the proposed changes, saying that the amendments aimed to fill in gaps in the 1993 Constitution to ensure political stability between two mandates or if a government resigned or was dismissed, as well as to protect the national interest.

However, opposition parties and civil society groups have raised concern that the changes would lead to further deterioration of Cambodia’s fragile democratic system and the country’s parliamentary political pluralism principle.

In a speech on Aug. 5, Prime Minister Hun Sen shrugged off these concerns, saying that this 10th series of amendments would probably be the last.

Among the several proposed amendments, the revision of Article 119 regarding the nomination of the prime minister has been at the heart of the government’s concerns.

This is the 10th time that the Constitution of Cambodia is being amended since its inception in 1993. The ninth amendment made at the end of 2021 stated that Cambodia's four highest-ranking officials—the prime minister and the presidents of the Constitutional Council, the Senate and the National Assembly—must solely be Cambodian citizens. 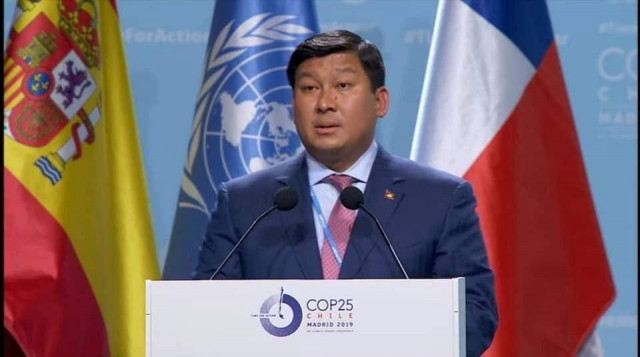 Minister of Environment Calls on Developed Countries for Cli... Is Cambodia in Short Supply of IT Experts? 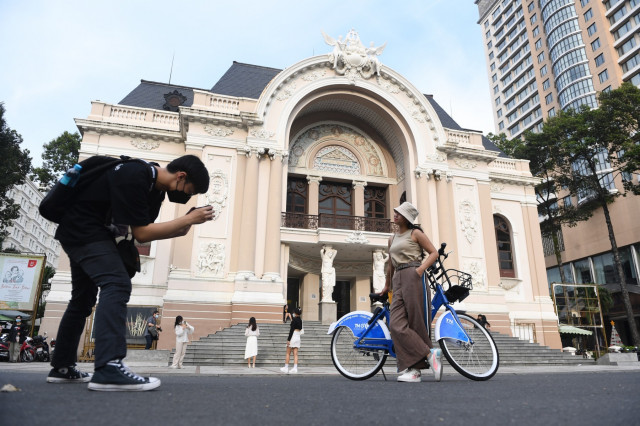 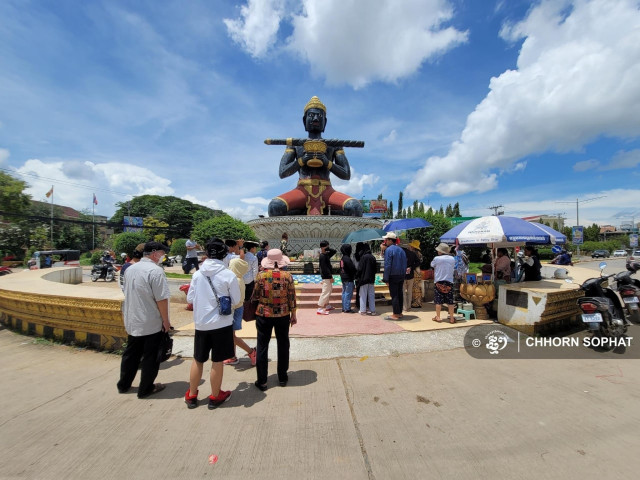