A health worker (L) takes a nasal swab of a passenger for a Covid-19 coronavirus RT PCR and Rapid Antigen test at a railway platform in Mumbai on December 14, 2020. Sujit Jaiswal / AFP

The number of cases increased by just over 25,000 in 24 hours, according to the health ministry, while the total number of deaths from the virus in India now stands at 145,136.

In September, the vast nation of 1.3 billion people had been recording daily new cases of almost 100,000 and looked on track to surpass the United States as the worst-hit country.

But the outbreak has accelerated in the US and appears to have lost momentum in India, despite the country being home to some of the most crowded cities on the planet.

The United States, with a population a quarter the size of India's, has been reporting upwards of 200,000 new cases daily in recent weeks, 10 times as many as India.

India's fatality rate is also considerably lower -- less than half that of the US.

Residents in the capital New Delhi told AFP they were still worried but were more comfortable than before about leaving their homes.

"Obviously the fear levels have come down over time. Initially, it was more scary," said housewife Huma Zaidi, 46.

"But we are still taking precautions like wearing masks when going out and avoiding social gatherings."

India has lifted restrictions on most activities to boost the struggling economy, although some states and territories have reimposed curbs.

"I plucked up my courage and went out for lunch for the first time in six or eight months," said Simpy Dhar, 44, a language instructor.

"However, my fear is not eliminated completely. I know coronavirus is still out there."

The 10-million mark came as the world's second-most populous nation gears up for the colossal and challenging task of starting to vaccinate the population next year.

The government aims to inoculate 300 million people initially, with health workers and other frontline staff expected first in line.

India has yet to approve any vaccines but several drugmakers have applied for authorisation, including AstraZeneca, which has partnered with India's Serum Institute, the world's largest vaccine maker.

Health ministry officials were expected to meet the Election Commission -- which carries out vast state and national polls -- as they map out how to distribute the shots, the Press Trust of India reported Thursday.

Experts have cautioned that the country could struggle because of its weak cold-chain infrastructure -- needed for keeping vaccines refrigerated -- particularly in poor and densely populated urban areas and remote rural regions.

"All the experience that India has in vaccinating is on the much smaller game of annual vaccinations of children," Satyajit Rath, an immunologist at the National Institute of Immunology, told AFP.

"I'm not sure that India's public healthcare systems are sufficiently developed... Even mildly below-freezing requirements (for vaccine transportation and storage) are likely to prove extremely challenging in the rural hinterland's healthcare system services."

Like elsewhere, Indian authorities also have to convince some Indians sceptical about the safety of the shots.

A recent survey of 18,000 people across India found that 69 percent said they were in no rush to get vaccinated.

LocalCirles, which conducted the poll, cited "limited information about side-effects, efficacy levels and a growing belief in parts of the population that Covid-19 cannot infect them because of their high immunity levels".

"The companies seem to be in a rush; they may have cut corners. I will not be first in line. I'd rather wait and watch," said housewife Zaidi.

Rohit Bhalla, a schoolteacher, added that while he was looking forward to being vaccinated, the government needed to launch education campaigns.

"There is lot of fear about vaccines. The government must start awareness drives to dispel these fears," the 38-year-old told AFP. 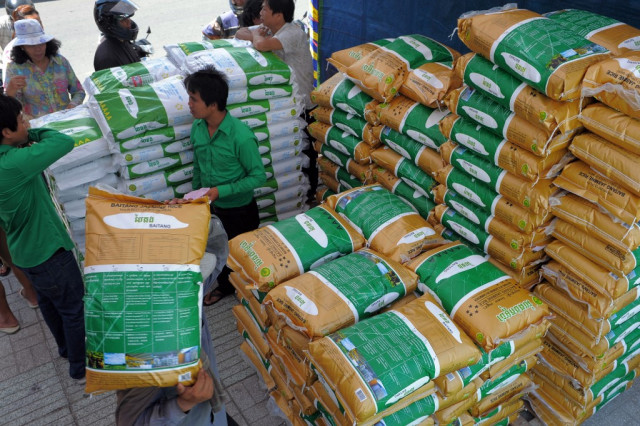 Future City Summit 2020: What Cambodia Can Learn about Resil... 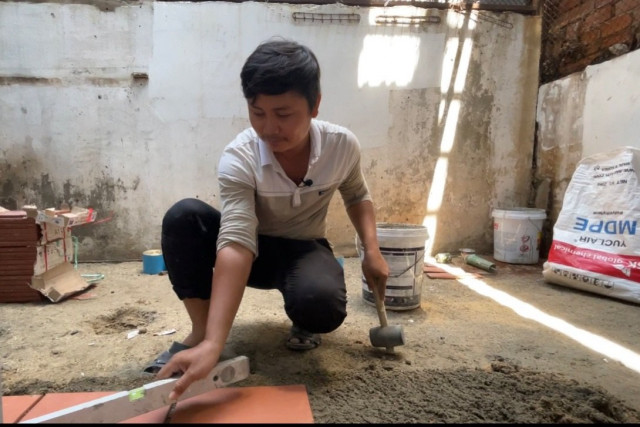 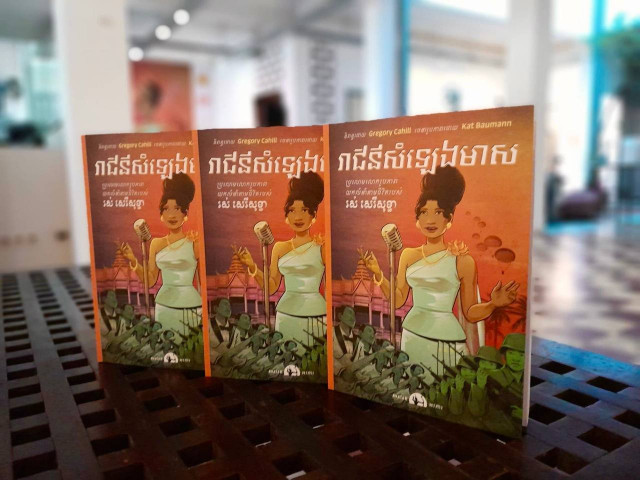 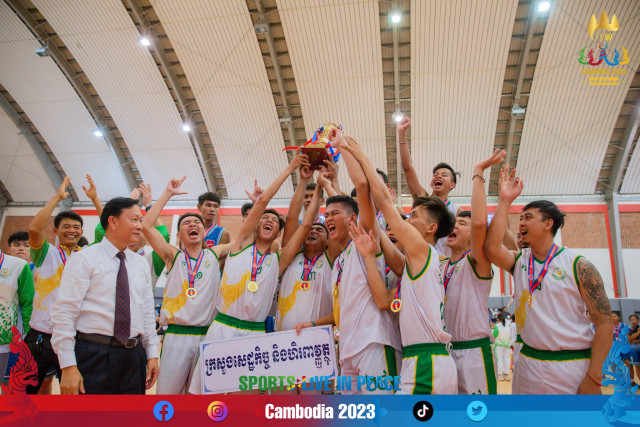 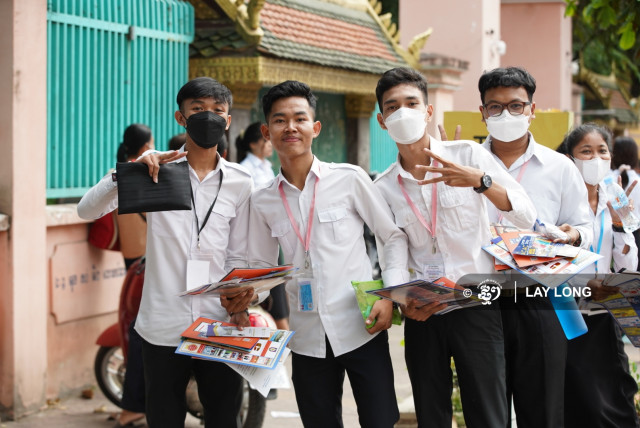 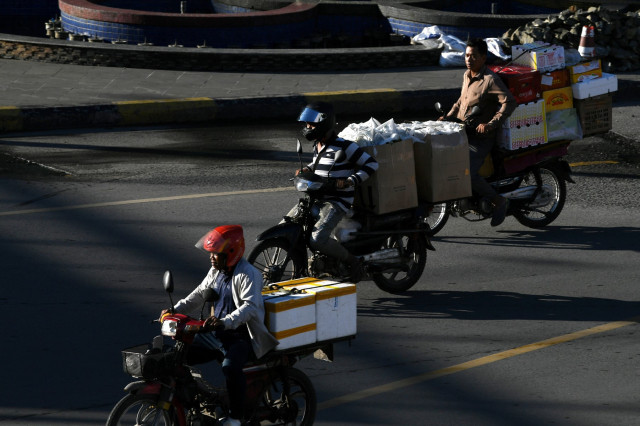 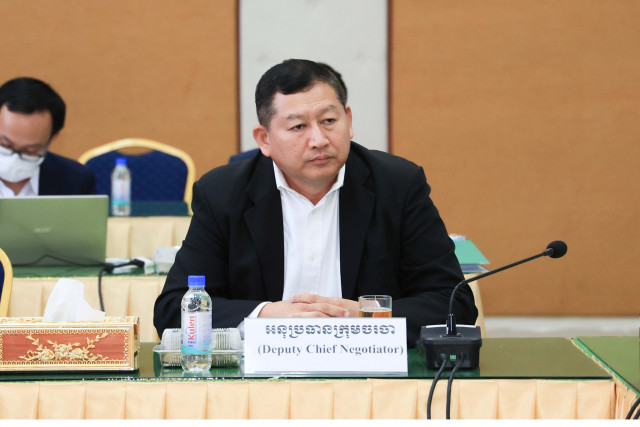