Candlelight Party’s Son Chhay to Be Tried for Defamation

PHNOM PENH — Son Chhay, vice president of the Candlelight Party, has been charged with defamation at the Phnom Penh Municipal Court, following a lawsuit filed by the ruling Cambodian People’s Party (CPP).

According to the order issued by the court’s Deputy Prosecutor Plang Sophal on Aug. 9 and made public on Aug. 11, Chhay will face trial, and the exhibits as well as the list of persons involved in the case must be sent to the Phnom Penh Municipal Court.

In the order, Sophal stated that the prosecution had sufficient evidence to charge Son Chhay and find him guilty. The case file was therefore sent directly from the prosecution to a trial judge without going through an investigating judge, which is referred to in legal terms as "transfer of a case to a trial."

Sophal on Aug. 9 also charged Chhay with defamation in the lawsuit filed by the National Election Committee (NEC) on June 17; the order was made public on Aug. 11.

On June 14, the government lawyer Ky Tech filed a lawsuit against Chhay, accusing him of criticizing the Commune-Sangkat Council Election in Cambodia—which took place on June 5, 2022—and allegedly damaging the CPP’s reputation. The lawsuit demanded that Son Chhay pay approximately $1 million in compensation to the CPP.

On June 17, The NEC took action as well and filed a lawsuit against Chhay for criticizing the commune elections and accusing the NEC of not being independent.

On July 15, Chhay appeared at the Phnom Penh Court to testify in the lawsuit filed by the Cambodian People's Party

The trial dates have yet to be announced. 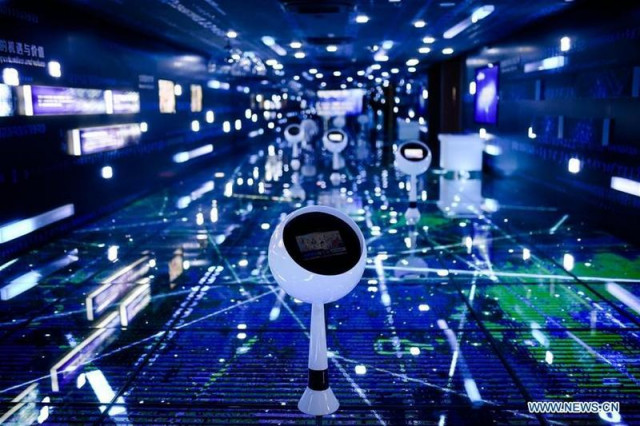 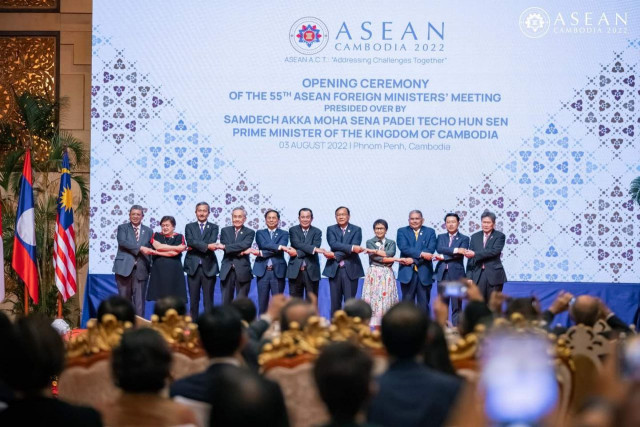 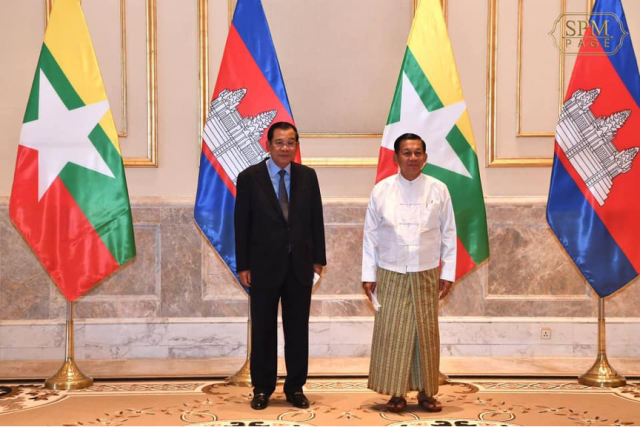